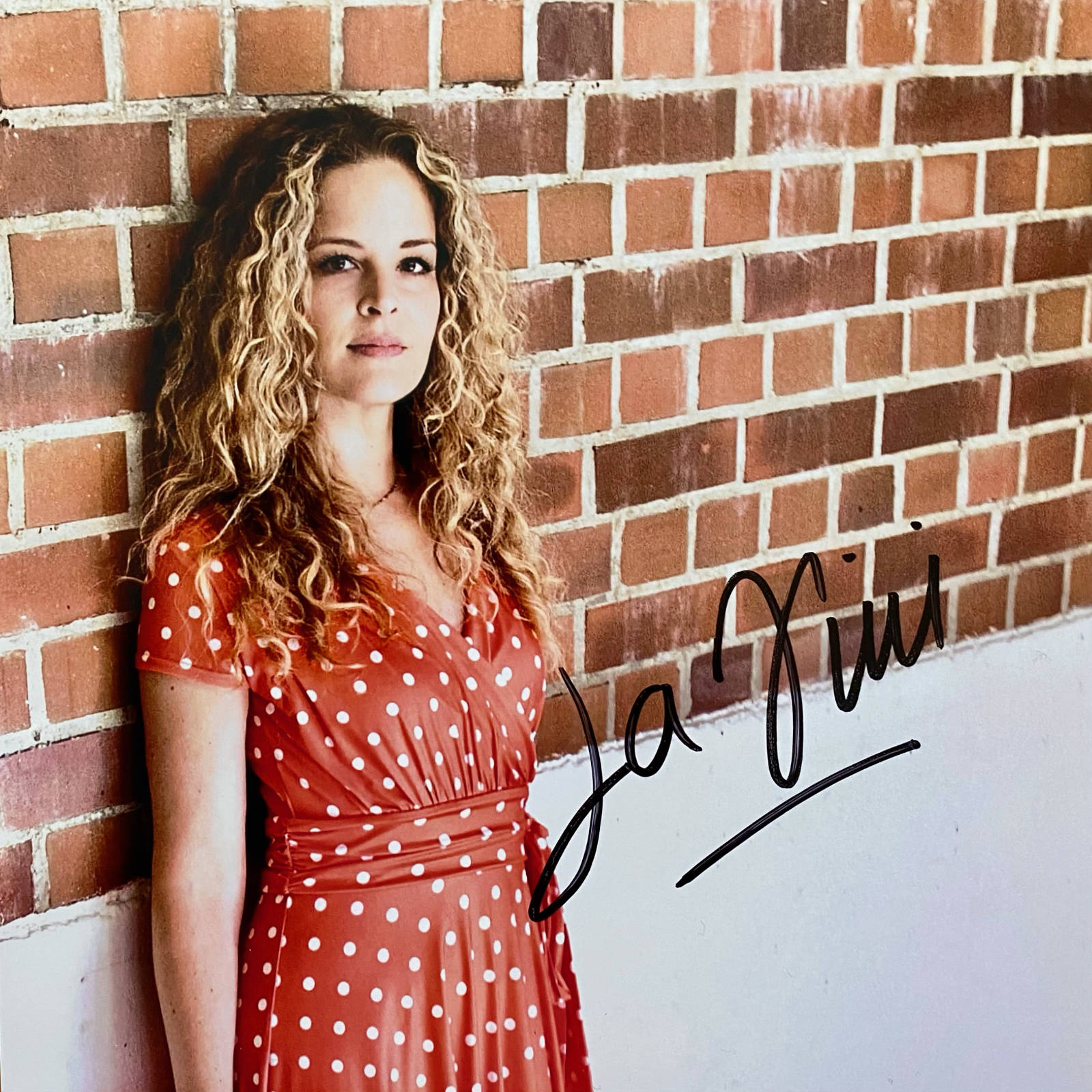 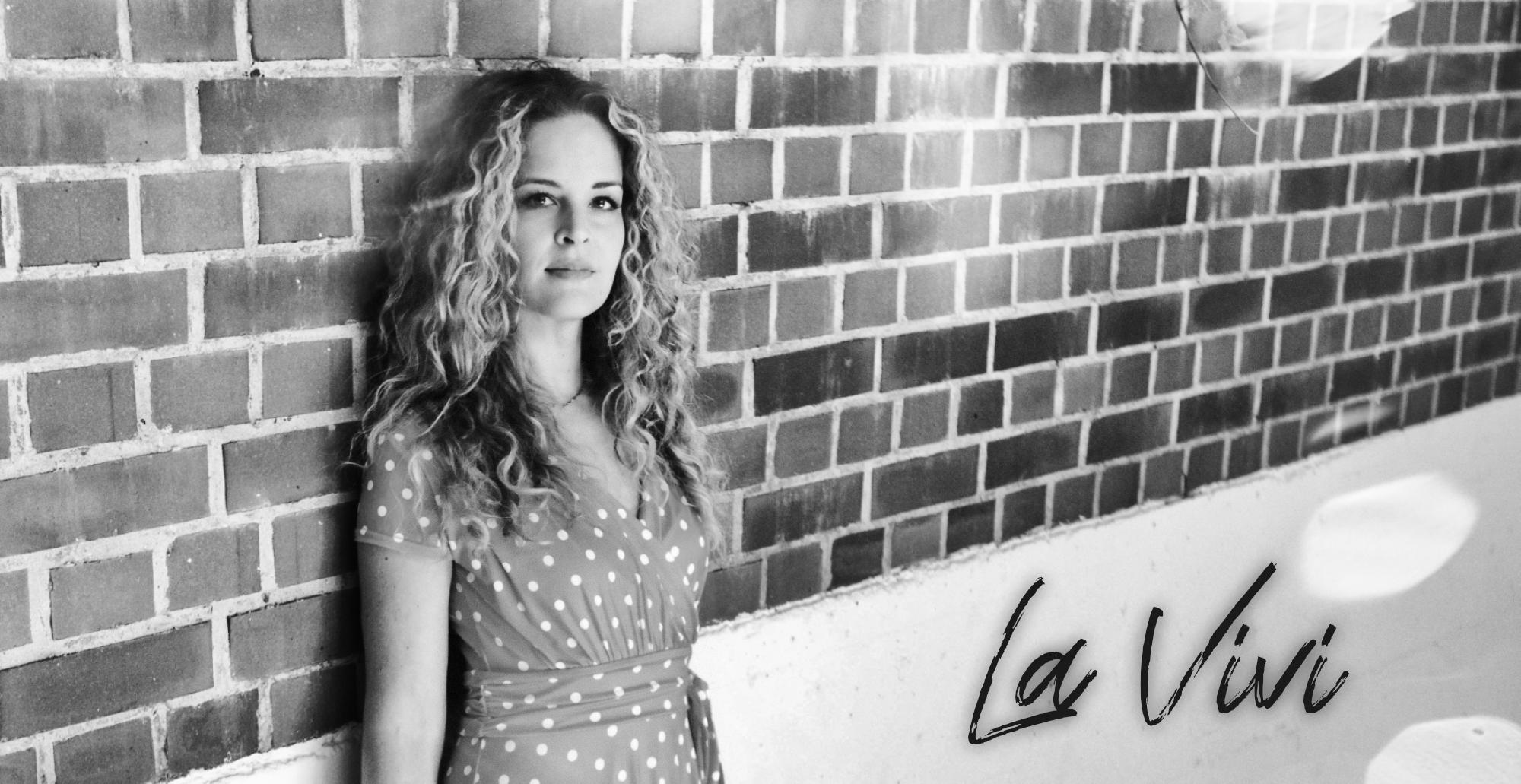 Hello everybody and welcome to my homepage! This is where you will find all the news and infos about my project called „La Vivi & IODI“. I am so happy that it is finally happening!

IODI is a Paraguayan band that was very successful in South America in the 70s. Luckily for me, my uncle, Jörn Wenger, is the founder and creative head of IODI!

Last year, while I was staying with my family in his house in Asunción, Jörn asked me if I wanted to lend him my voice for a track he was producing... and so we started working together. By the time I came back to Munich, we had recorded 3-4 songs! And we continue working together. He sends me tracks that he produces in his studio in Paraguay and I record the vocals for them here in Munich. And the story doesn't end here. Actually, we have musicians from all over the globe collaborating! You will hear about that soon... What an international project! I feel really honored to be working with people this talented and I really hope you like our songs as much as we do.

Although La Vivi has been immersed in the performing arts most of her life she never intended to become a singer. Initially, her first love was dance. That was until La Vivi found her voice. This was the start of a journey that would see her traverse three continents as she followed her dream.

The La Vivi story began in Asunción, Paraguay, where she was born into a musical family. However, music was in the future, and aged just four she embarked upon what turned out to be a lifelong love affair with dance. This continued when La Vivi and her family moved to Germany. She was just nine but was already singing along with her favourite Disney films. When a family friend heard La Vivi sing they immediately spotted her potential and advised her parents to send her to singing lessons.

These continued when La Vivi graduated and moved to Munich to enroll into university. Not long after this, she joined a cover band and this was the start of her nascent singing career. By then, she had immersed herself in the music of the past and present, and was listening to and singing pop, rock, R&B, reggae, jazz, and even some classical music. These different genres had influenced La Vivi who was already maturing into a versatile vocalist who could sing in English, German, French, Spanish and Chinese.

La Vivi’s versatility as a vocalist was put to good use when she began working as a backing singer at the Jack White Studios, in Munich. For the next two years she was part of a trio who accompanied an eclectic selection of artists that passed through the studio. When the studio was quiet the trio spent some time recording their own music. This would eventually pay off for La Vivi.

In 2008, she signed a recording contract with Jupiter Records and spent two years working with producer Ralph Siegel. This was the start of the next chapter in La Vivi’s career.

As 2011 dawned, La Vivi embarked upon a new chapter in her career. She had no idea that the over the next few years she would travel the world and work with various producers in Germany, Finland and Paraguay. Her globetrotting and persistence paid off. Over the next few years, La Vivi became the lead singer in various studio groups. Her versatility as a vocalist meant that she could seamlessly switch between musical genres. This resulted in La Vivi working with numerous producers including Vibekingz in Hamburg, Eryk Nyholm in Helsinki and Joern Wenger of IODI in Asunción. The Paraguay-based producer would later play an important role in the La Vivi story.

In 2015 the globetrotting singer became the lead singer of the BigBand "Cantaloupe - Munich International Jazz Orchestra". Still she found time to work with various producers and began acting lessons in Munich and Los Angeles. Like many singers before her, La Vivi hoped to forge a career as an actress. This didn’t mean that La Vivi had turned her back on music. She continued to work with various producers and then in 2019 she got a leading role in the musical "The Ladies’ Choice" in Munich. This was La Vivi’s biggest role to date.

In late 2019, La Vivi began working on new material with Joern Wenger. It turned out to be the start of a successful collaboration. The multilingual vocalist became the lead vocalist in his new group IODI Clasico. This was just the start for La Vivi. After this, she began recording new solo material. This included her debut single "Stay" where La Vivi is backed by IODI who wrote and originally recorded the backing track in 1973. Forty-seven years later the vocal was recorded, and in late-2020 La Vivi and IODI signed with UK label Tangential Music.

For La Vivi this is a new start as she embarks upon a solo career. It’s just latest chapter in the life and times of globetrotting singer turned actress La Vivi who has courageously followed her dreams and they’re about to come true in 2021. 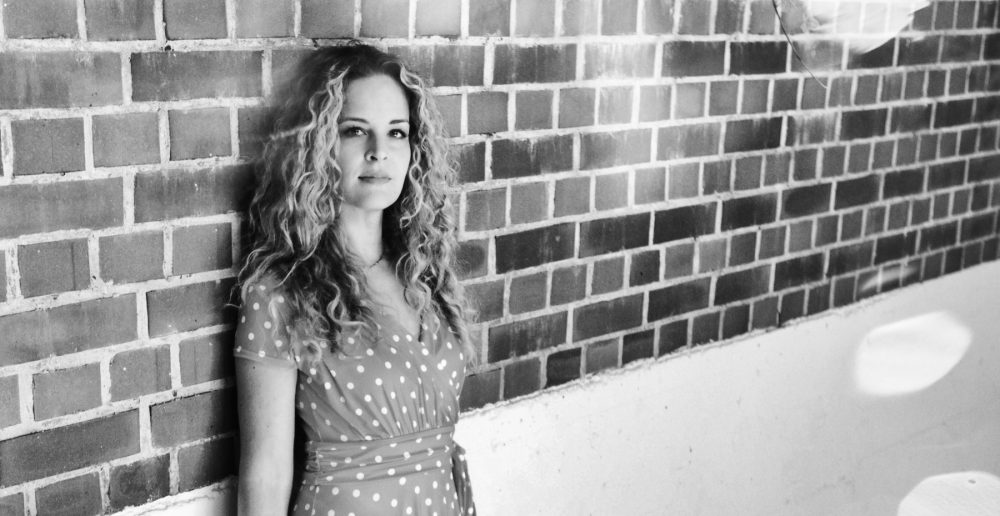 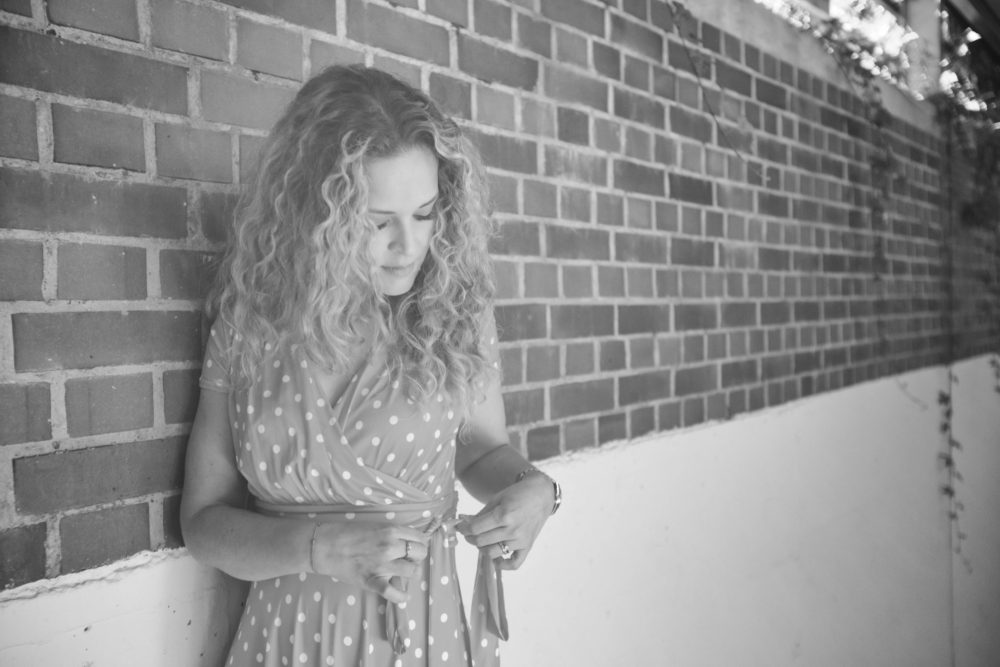 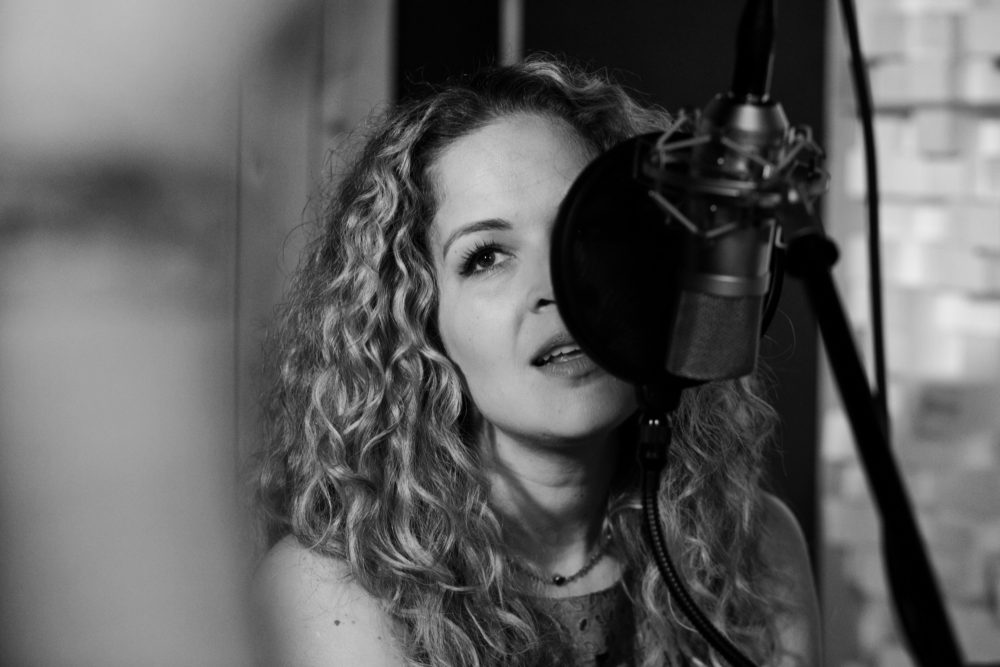 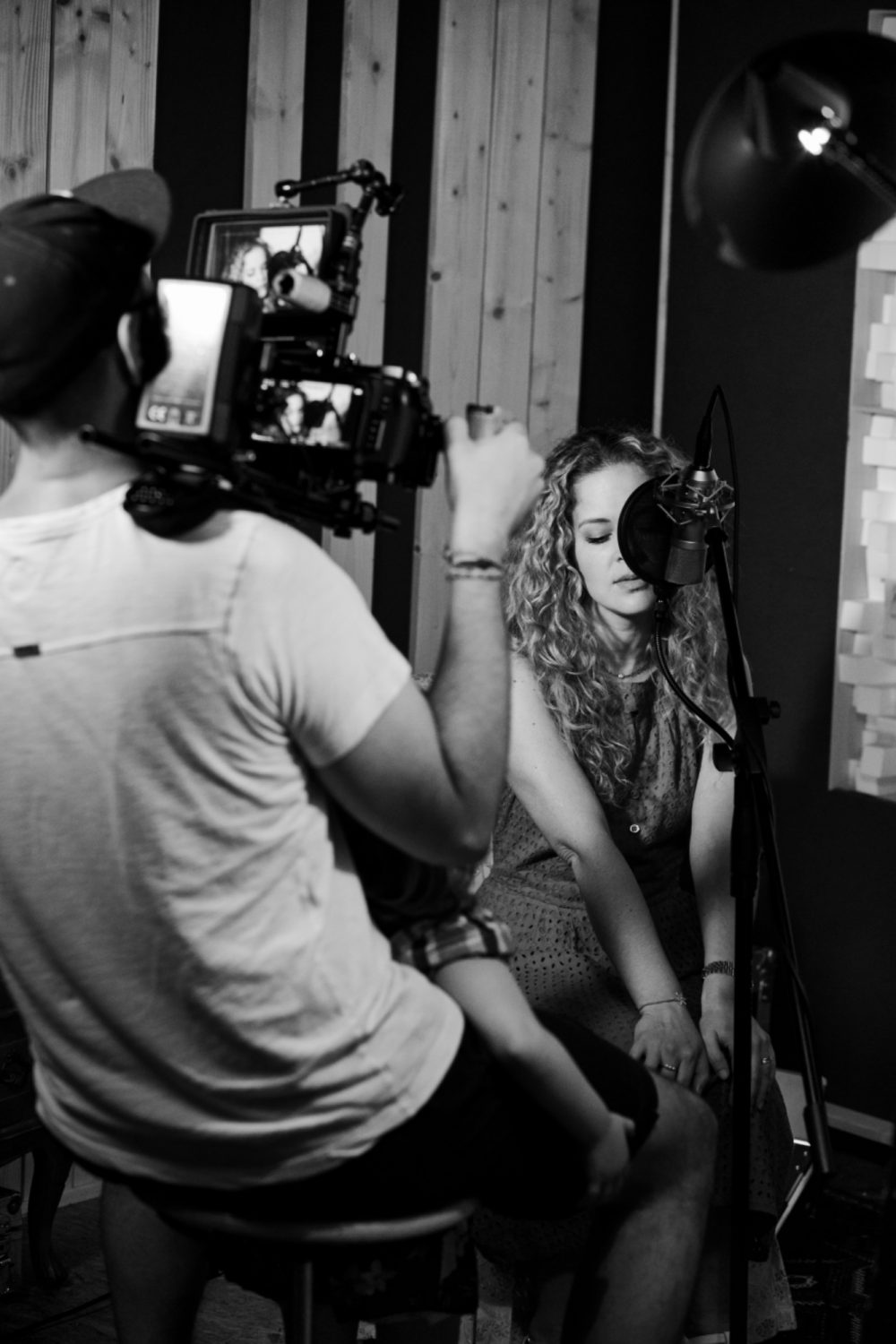 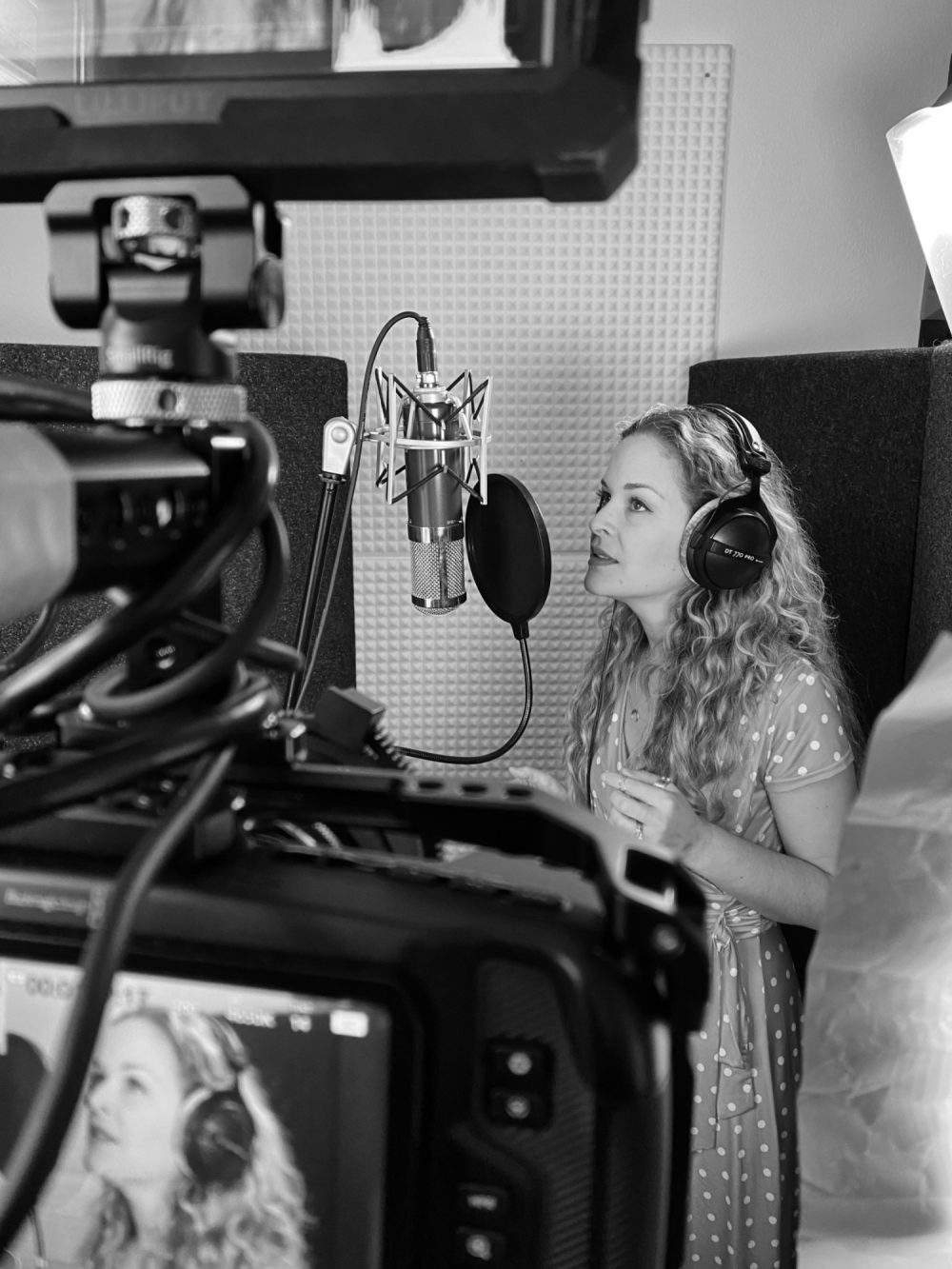